Arkea Banking Services is proud to be the sponsor of a team of the “4L Trophy”. It is a race of 6 000 km for students in which the iconic Renault 4 is the Star.

The adventure is a mechanical and a humanitarian challenge. Indeed, the participants will bring with them school supplies for the association “Enfants du desert” (Children of the desert) and for the schools of the villages they will cross along their way. The race will begin in the south of France in Biarritz on the 15th of February. Then the contestants will drive through Spain and Morocco to reach the finish line in Marrakesh on the 23rd of February.

The competitors will only be allowed to have a compass and a road-book to find their way through the desert. It is not a speed race but an orientation race. The goal is to finish the race driving as few kilometres as possible. That will generate a huge solidarity with the local people but also between the teams themselves. That’s the spirit of the Trophy. Created in 1997, this year, the 21st “4L Trophy” will involve 15 nationalities and 3 000 participants!

It will be an amazing adventure made of sand, fun and charity! 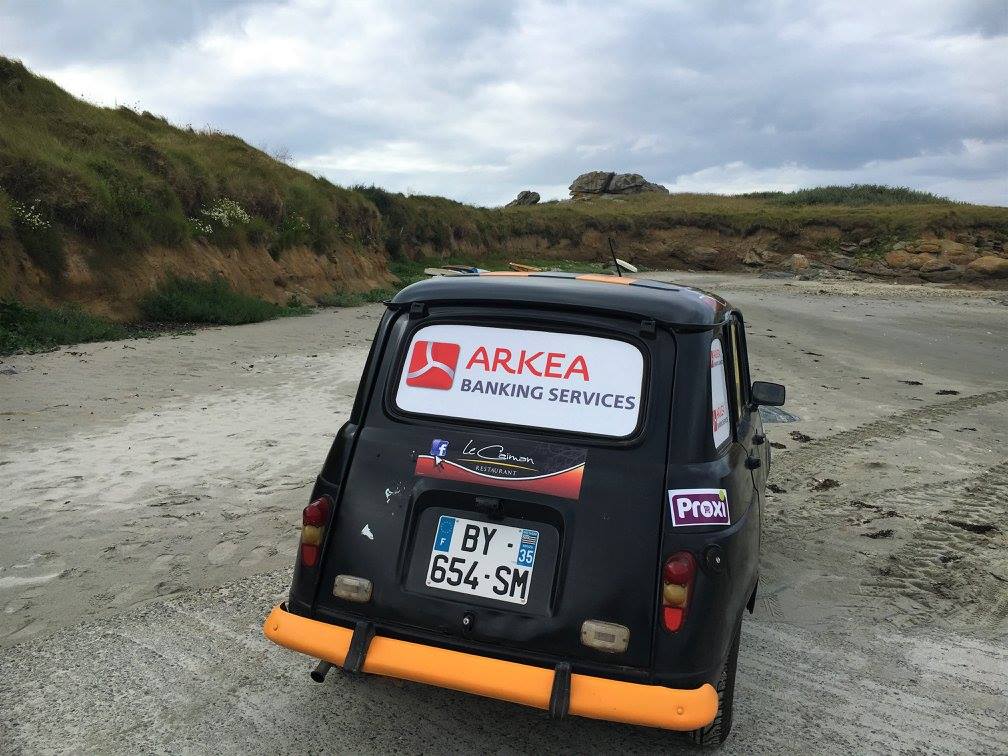